Beneath The Earth There Are Machines 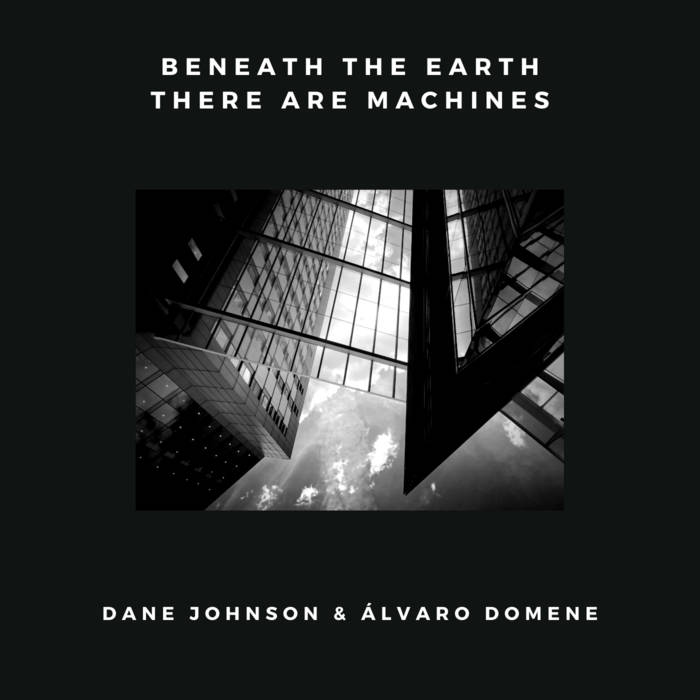 Beneath The Earth There Are Machines

“This new collaboration between guitarists and composers Álvaro Domene and Dane Johnson aims to explore the possibilities of electric guitar-generated sounds to create a sonic tapestry of granular textures, glitch, metallic drones, and electronic soundscapes influenced by the works of Xenakis, Scelsi, Autechre, and La Monte Young. Their repertoire features a mixture of algorithmic and spontaneous compositions full of nuance, high density, and forward motion, on which they treat sound much like a living organism, rather than simply a means to an end."

All music by Dane Johnson and Álvaro Domene.

Recorded on 23 July and 23 August of 2019 at Asbestos Head Recording (Kingston, NY), mixed, and mastered by Dane Johnson.