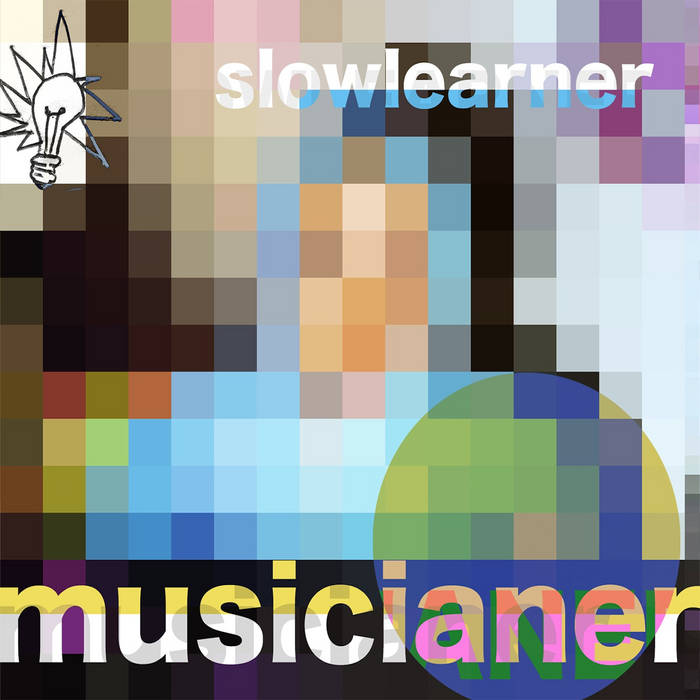 “Sinton's Barisax has a lot to say about all this existential jazz stuff: whether the universe is actually devoid of meaning or form, what to do when the glorious monster comes to you hard in your dreams.” Greg Tate

"This trio plays together with an ease and fluency that bespeaks a couple decades of shared experience. When Sinton's tunes call for a groove, they move with him like synchronised dancers." Bill Meyer (Downbeat)

Brooklyn-based baritone saxophonist, bass clarinetist and creative musician Josh Sinton has played an integral part in the renaissance of musical activity thriving in Brooklyn’s creative music scene today. He has performed with countless leading figures from NYC and around the world and has been nominated to the Downbeat Critics' and Readers' Polls, the Jazz Times Poll and El Intruso International Critics' Poll every year since 2012.

musicianer (the word used by Sidney Bechet for a fellow musician) are a band that escape the pigeonhole etched by their instrumentation. Their album ‘slow learner’ was born from Sinton’s long yearning to write songs to be played with two of his longest standing musical companions; Chad Taylor (drums and percussion) and Jason Ajemian (acoustic bass), whose deep musical connection traces back to their time living and performing together in Chicago in the 1990s.

Reaching into the worlds of Sinton’s vast musical influence - from Sonny Rollins to Stevie Wonder, Charlie Parker to Jimi Hendrix, ‘slow learner’ is an open and trusting conversation between three life-long musicianers, effortlessly traversing subject matter - from whimsical jibe to defiant fits of protest – totally unrestricted by that uncomfortable awkwardness often encountered by the unacquainted.

From the infectious groove of ‘pork bueno’, the hypnotic and sweet tempered ‘can’t really say’ through to the aching sentimental breathiness of ‘fail beautiful’, Sinton’s songs are enchantingly approachable and speak with a comforting lyricism assuring you that, despite it all, everything is going to be alright. ‘slow learner’ is, quite truly, an anecdote of our age - an antidote for these times.

Aside from musicianer, Josh Sinton leads the innovative Steve Lacy-repertory band Ideal Bread (with Kirk Knuffke, Tomas Fujiwara and Adam Hopkins) and is a long-standing member of the Nate Wooley Quintet and Anthony Braxton’s Tri-Centric Orchestra. Drummer Chad Taylor is the founder of the Chicago Underground ensembles. He leads his own band Circle and has played with Jeff Parker, Marc Ribot, Derek Bailey and Peter Brotzmann. Jason Ajemian is one of the Chicago areas most in demand bass players. He leads the groups Folklords and High Life and is Helado Negro’s musical director. He has performed with Jeff Parker, Tony Malaby, Marc Ribot and Matana Roberts.

‘slow learner’ was recorded in February 2017 at Greenwood Underground, Brooklyn, NY and mixed by the inimitable Eivind Opvisk (leader of Overseas and member of Opsvik & Jennings), whose role as co-producer made a significant contribution to the album’s innate sensibility.

musicianer will be touring the US in support of the album’s release in September/October 2017.