The Anatomy Of Light 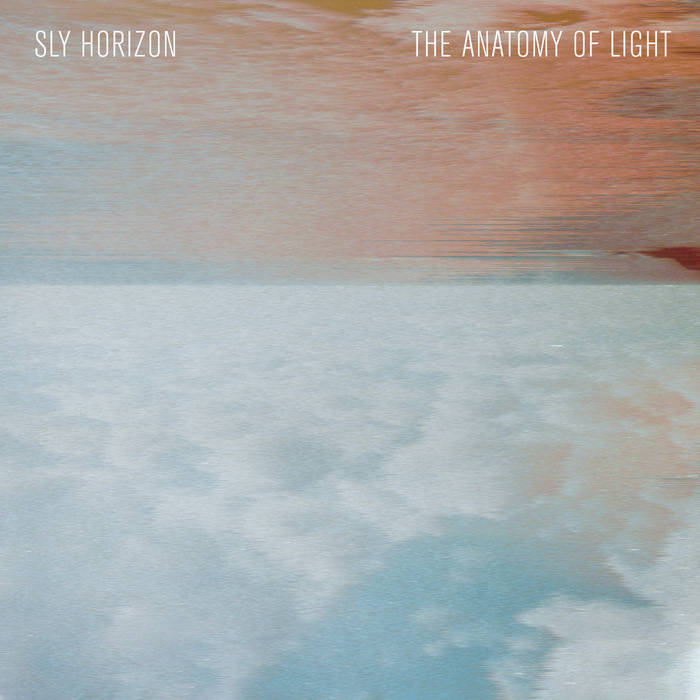 "Sly Horizon has accomplished a remarkable feat with this release. It is an album in which every note, twist of the knob, and beat has something to say. Where raw electronics are tamed just enough to blend into the acoustic instrumentation. And in which each track ends in a place you could not have possibly predicted given its beginning. Bravo, gents." - Mike Borella, Avant Music News

Rick Parker’s processed trombone functions as a focal point of enthralling lyricism, while Domene’s haunting soundscapes and metallic expressions provide the playground for Carlstedt, whose approach to drumming constantly enhances the groove and forward motion of the group’s music.

Their ear-grabbing improvisational music, without any trace of artistic compromise, has the potential to appeal to a broad range of listeners, including adventurous jazz fans, open-minded metal listeners and devotees of ambient and electronic music.

SLY HORIZON creates an ever-expanding sonic universe that, while finding inspiration in many sources, ultimately exists in a space all its own.

JEREMY CARLSTEDT
"Jeremy will become one of the giants in the music world." (Chico Hamilton)

New York City based drummer/songwriter/vocalist Jeremy Carlstedt, known for his dynamic style, organic feel on the drums and musical intuition, has performed with some of the most forward thinking artists in jazz, rock, electronic and world music.

As a protege of the legendary Chico Hamilton, Jeremy has absorbed music history in the best possible classroom: on the bandstand as a member of Hamilton's group Euphoria as well as Vincent Chancey's Phat Chance, Brian Settles and Central Union and a new duet with Tim Motzer, which have put him on some of the world's most prestigious stages including, The Kennedy Center, Lincoln Center, Newport Jazz Festival, Syracuse Jazz Festival and Roulette.

With more than a dozen releases to his credit, Jeremy's first solo recording, 'When I Wake Up’ an art-rock EP featuring his drumming, vocals and compositions, was released in October 2012 on 1k Recordings. His latest, 'Stars Are Far' was released in November 2015 and has received acclaim from many well known art music publications.